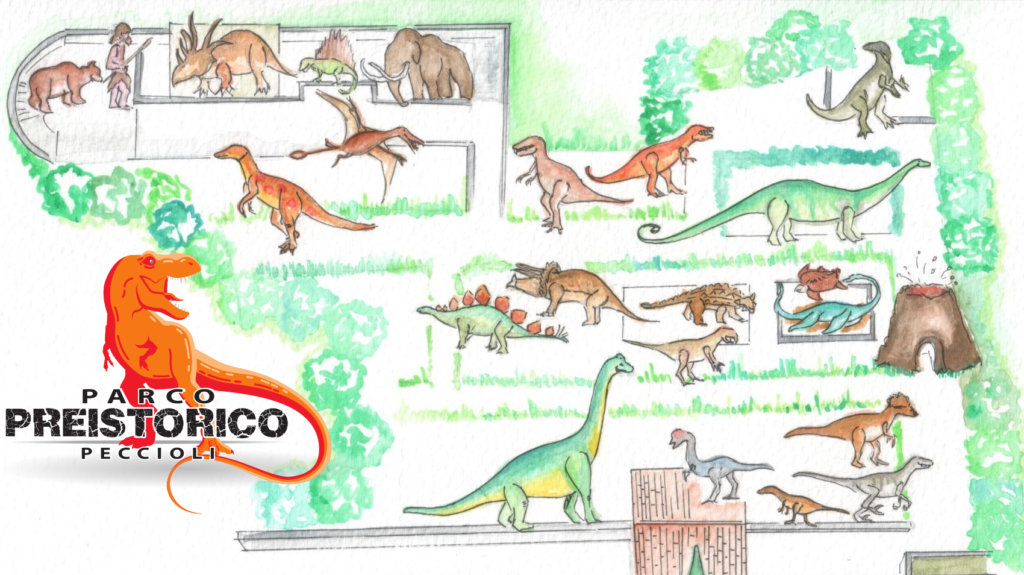 Dinosaurs
The park is composed of about three hectares of green with 22 reproductions of life-size dinosaurs. To be precise: A part of the route is equipped for guests with reduced mobility or for wheelchairs.
Carousel and bar
Prehistoric Park offers an entertainment area with carousels: from baby go-karts to rocking subjects and, for the little ones, “Dino il trenino” (a little Dino-train). There are also the swing, the slide and the cableway. The bar, in the center of the play area, offers snacks and sandwiches for quick snacks and lunches.
Parking area and campers
Parking is free (only) for visitors. The campers can stay freely in the parking area for one night, taking advantage of the the light and the other services, but only in combination with the visit of the Park. No way is it allowed to stay with a “free camping” style.

An essential accessory for little adventurers who set out to explore the Park.

Review your favorite Dinosaurs ... or take a look before visiting us!

Simple rules to grant everyone a pleasant use of the facilities and to ensure a successful visit to the Park. 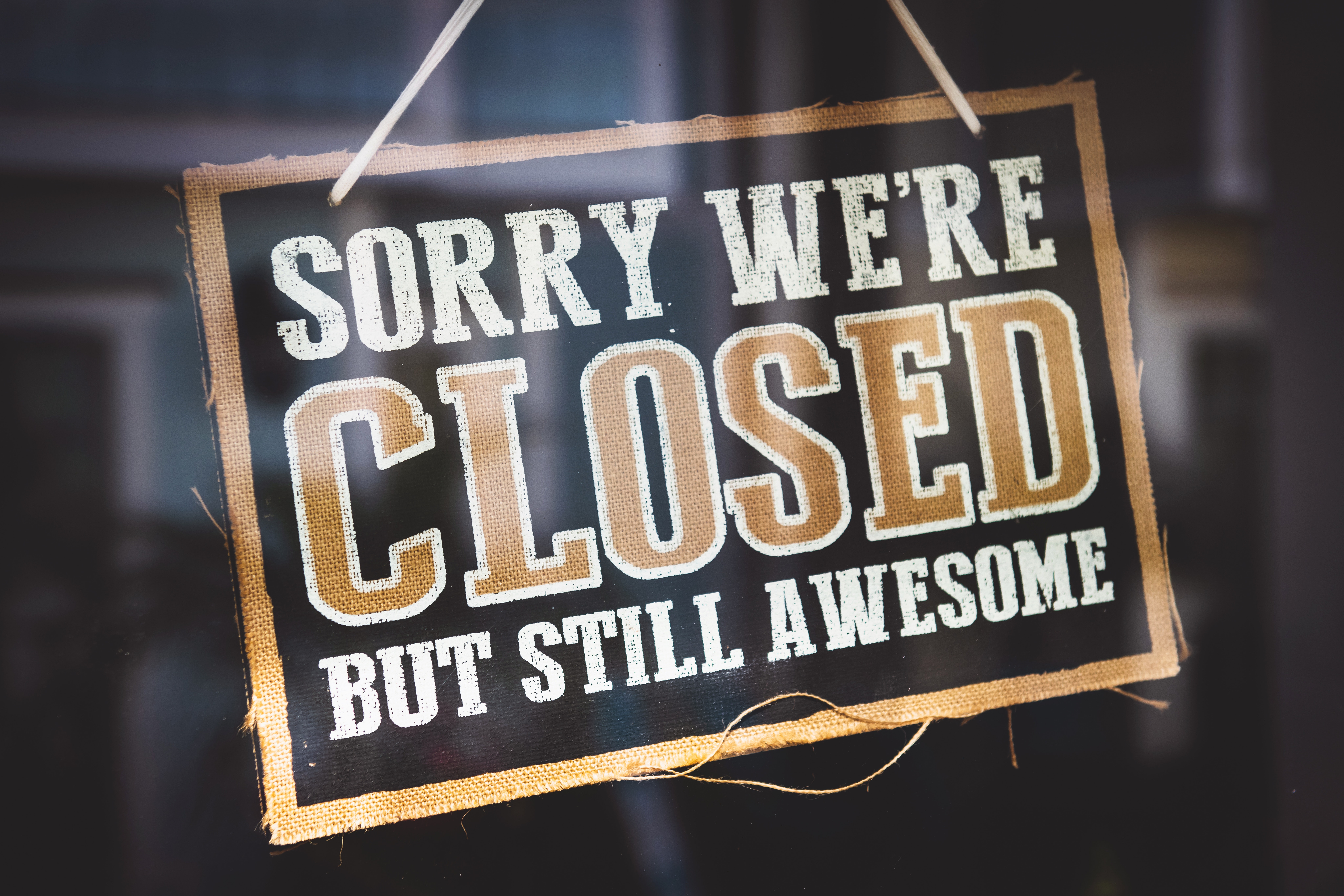